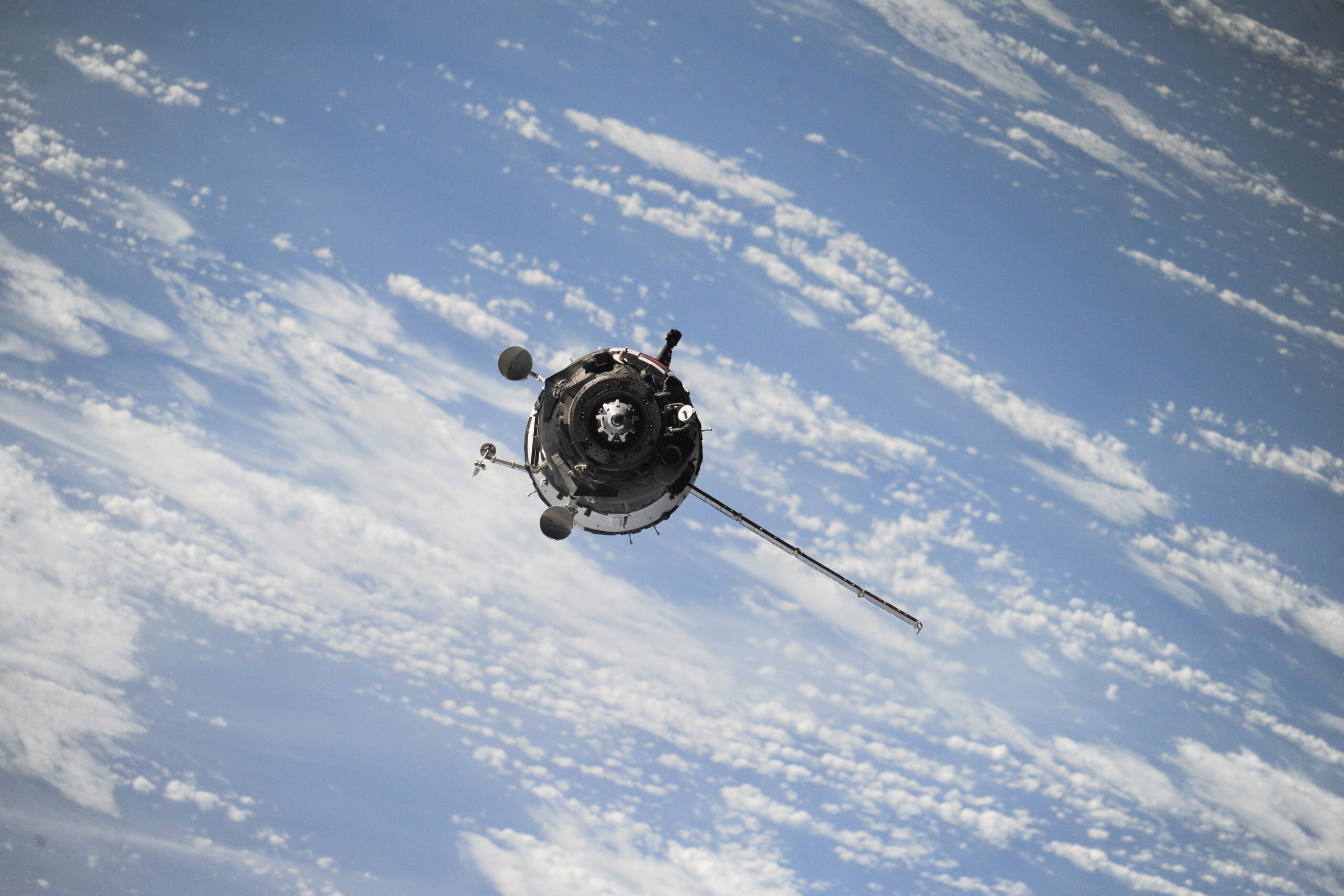 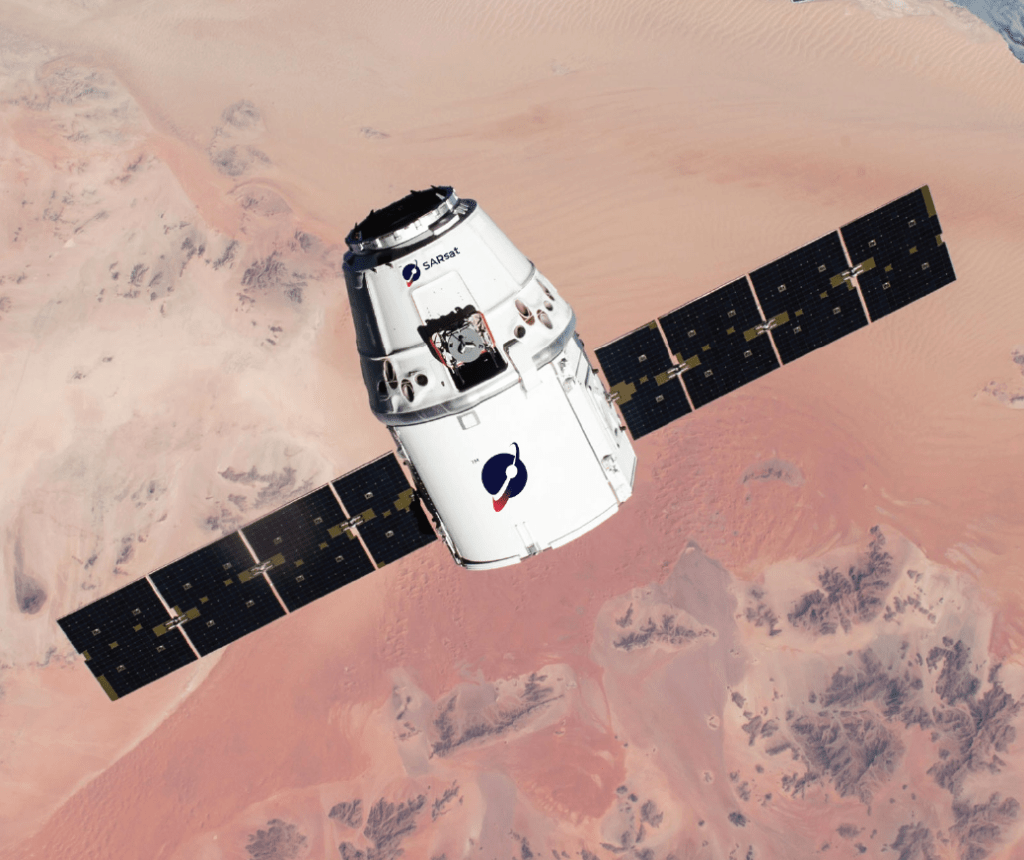 Satellite data is generated via remote sensing technologies. One of these, Synthetic-Aperture Radar (SAR) technology, provides reliable and timely data stream opportunities for a myriad of applications at land and sea. For governments and organizations, this means possibilities for acting on time as in natural  catastrophes and crimes, for businesses this enables developing completely new and improved services.

One of the inherent values that satellite data has is the availability of authentic information about Earth surface, weather, and other incidents. Cumulative data helps to understand developments in long-term and timely data to act swiftly on the detected issues. The EO data comes from spaceborne platforms with remote sensing tools. Earth Observation through satellites relies on the use of their mounted payloads which collect and transmit images or other data of the Earth’s characteristics. The Earth Observation satellites are normally launched to relatively low altitude orbits (about 600-800 km from the surface of the Earth) to be able to carry out their imaging tasks. 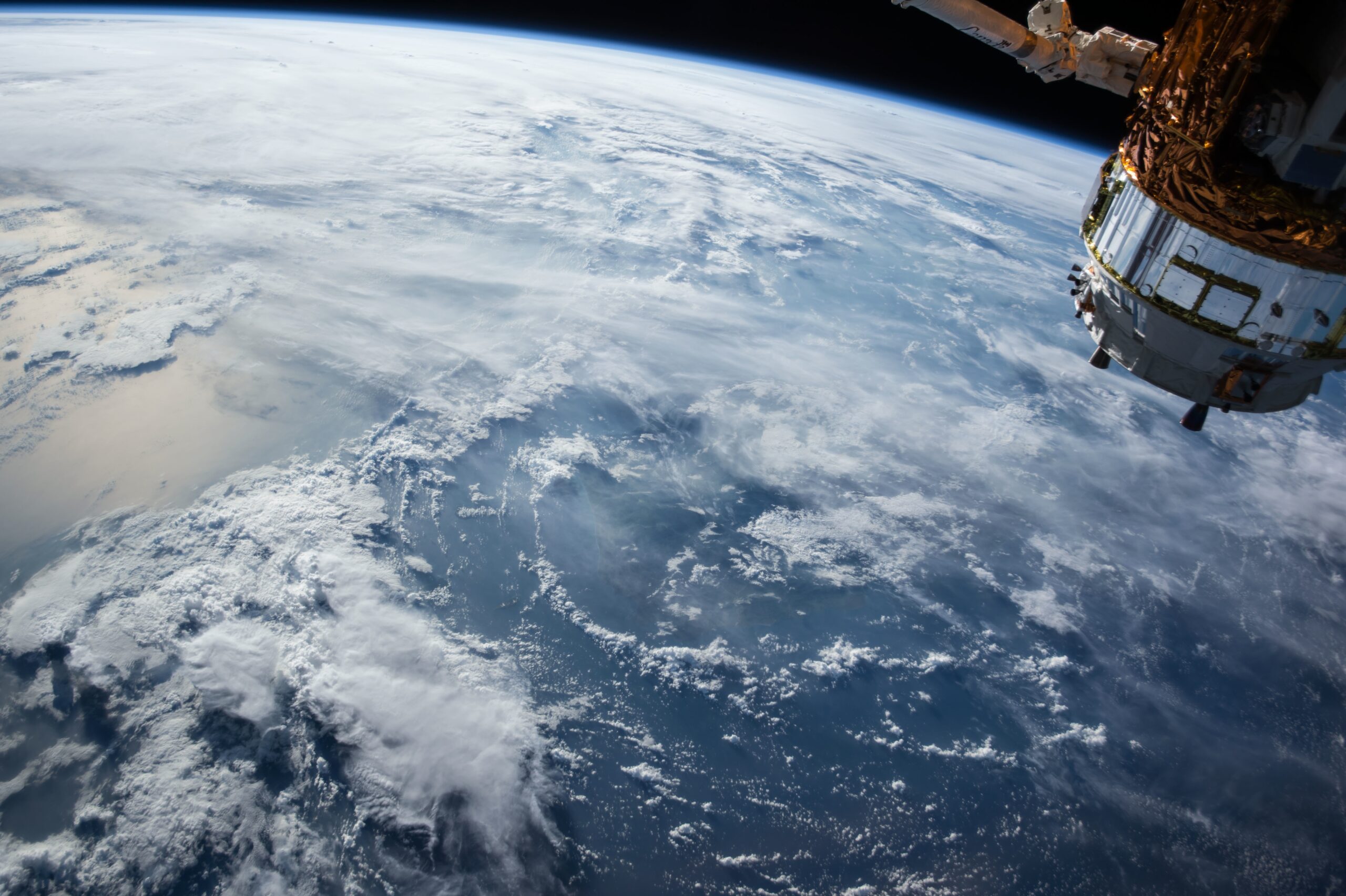 The fundamental differences of EO technologies

The fundamental differences of EO technologies depend on whether the data is collected through a passive or an active remote sensing system. In Passive Remote Sensing, the satellite has a remote sensing payload to monitor the solar energy which Earth’s surface or atmosphere reflects and re-emissions into space. This technology delivers data only in sunlit and cloudless circumstances. Commonly used passive sensors include optical and thermal sensors. While in Active Remote Sensing, the satellite sends energy to Earth and then measures the energy received back from the Earth’s surface or atmosphere. Commonly used active sensors include radar and laser technologies. 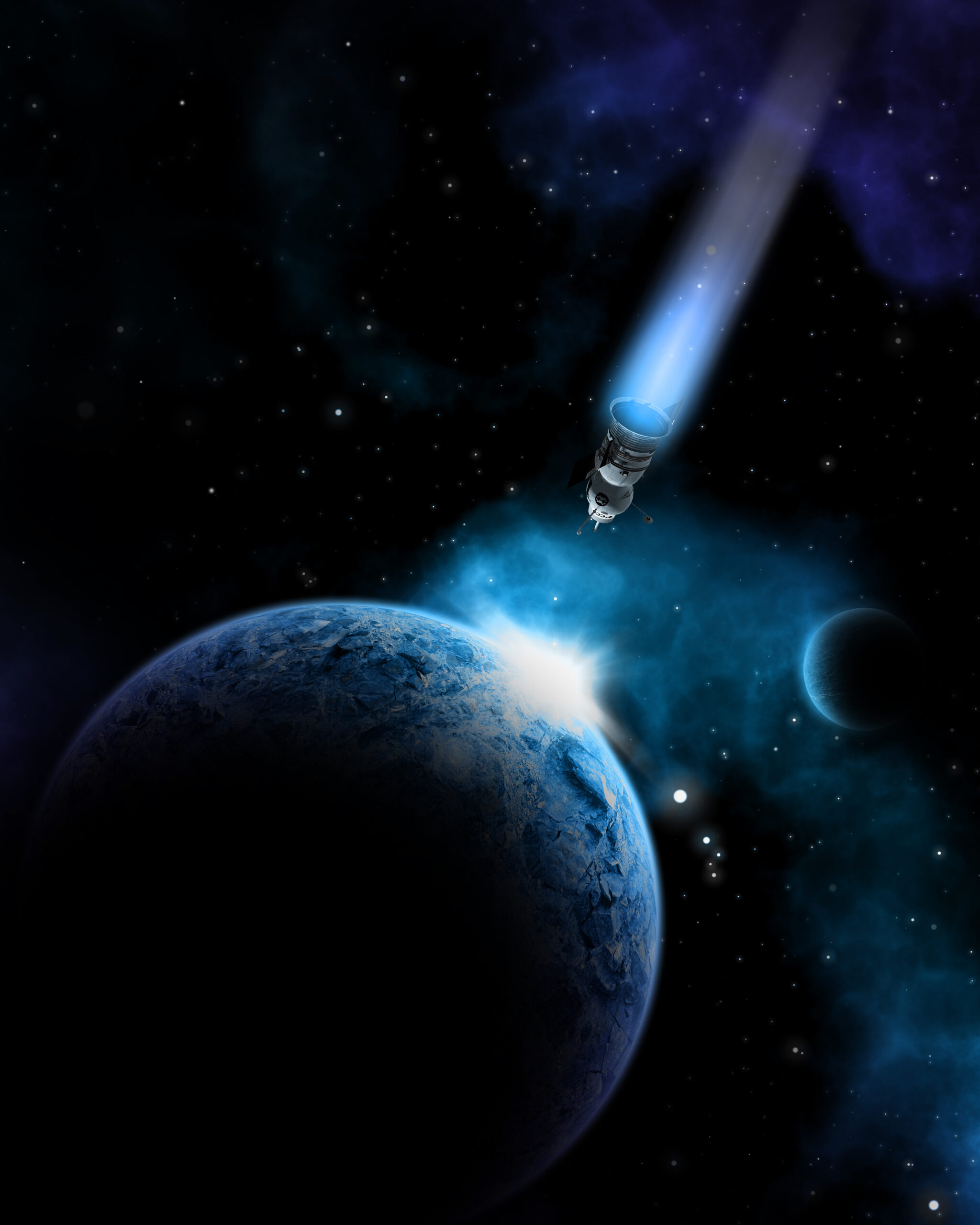 SARsat Arabia is pleased to present it product and offer it to the customers in Dubai Airshow during November 2021.

Vision of the future

Synthetic Aperture Radar (SAR) satellites enable imagery to be obtained during both day and night-time.

In addition, SAR can penetrate clouds and it works in all weather conditions, including rain and dust. SAR sensor carries its own illumination source, in the form of radio waves transmitted by an antenna.

“Synthetic-aperture” means physically moving the small SAR instrument over an area, while it gathers information of its target, rather than having a very large instrument which would image the same area at once. To achieve this movement, SAR instruments are often mounted on satellites and airplanes, which enables them to cover large areas in a very short time. SAR measures microwave response from surface features, potentially by using multiple polarisations. Reflectance from a surface is generally not uniform since it varies with the texture of the surface relative to the wavelengths of incident radiation. Reflectance can vary from specular (totally smooth) to diffuse (totally matt), but most surfaces display characteristics between these two extremes. A smooth surface acts as a mirror and is seen as black in the SAR image since the echoes never reach the antenna.

Earth Observation
from Space to Arabia 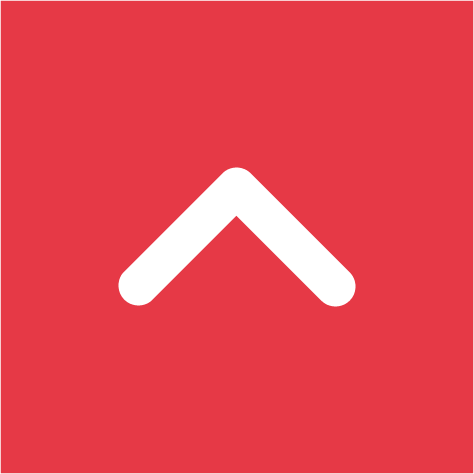